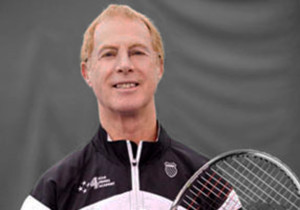 Bob PassExecutive Director
Bob Pass has been a tennis coach and a mentor to more than 600 USTA/MAS ranked junior boys and girls, including 45 players ranked #1 and over 200 ranked in the top ten in their age division in the MAS section. Two of his students have won USTA scholarship awards for the Most Improved player in the Nation. Five of his players have achieved top 10 National rankings from the USTA and many more have achieved top 20 rankings.

The Bob Pass 4 Star Tennis Academy started with just 12 girls in 1973. Today it is the largest and most successful junior tennis program in the Mid-Atlantic region. 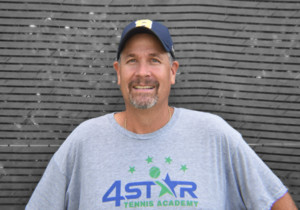 Steve MiguelTennis Program Director
A former 4 Star student, Steve graduated from The Ohio State University in 1991. He played in the top 3 positions on the men’s tennis team for all 4 of his years. In 1988, Steve was chosen for the Big Ten All Conference Team, he was also honored as a member of the “All Century Men’s Tennis Team” at The Ohio State University.

Steve is a certified teaching Professional from both the USPTA and USPTR. For over the past 20 years, Steve has worked with many nationally ranked junior and collegiate players.

Steve is the Tennis Director for 4 Star at Bullis and 4 Star’s Supernational Program. He is also the coach of the Bullis School boys high school tennis team. 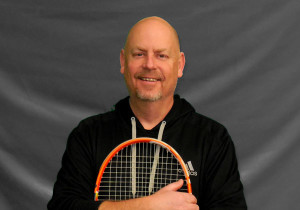 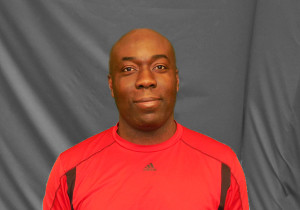 Kwame OwusuTennis Professional
Kwame is from Accra, Ghana and has been teaching and coaching tennis for over 15 years. 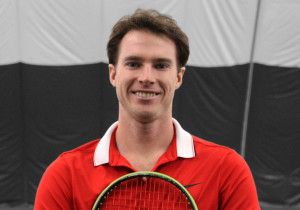 Lee got his start playing tennis at Bullis at age 12. While attending Sandy Spring Friends School, he played the first doubles position and all singles positions on his varsity tennis team. He graduated from the University of Colorado a bachelor’s degree in Economics. At Colorado, he was a member of the club tennis team three out of his four years there.

Lee’s coaching career also started at Bullis, where in the summer of 2003 he started working as a summer camp counselor. After graduating from college, he returned to the area to start coaching full time. Lee is a member of the USPTA(P1) and the USTA. 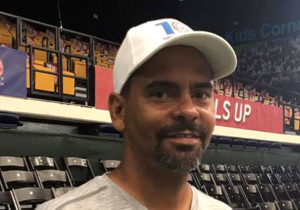 Malcolm GreeneTennis Professional
Malcolm graduated with a Master Degree from North Carolina Central University. He played for the men’s tennis team all 4 years as the #1 player for University team. Following graduation Malcolm worked for several years as an elementary school teacher. Since then he has been working at 4 Star Tennis Academy as one of the top tennis professionals,working with both children and adults. 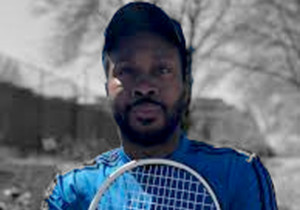 Mike GeeTennis Professional
Coach Mike hails from New York City. He began playing tennis at the age of 5. At the junior level, Michael enjoyed a distinguished career as one of the best players on the east coast and in the Nation. He was ranked top 10 nationally in the U12, and U14 singles age groups. He was also ranked top 15 nationally in singles in the U16 age group, and acquired a junior world ranking while playing on the International Junior Circuit. At the collegiate level Michael received an athletic scholarship to Clemson University where he started both singles and doubles, helping the team reach a top 15 NCAA ranking. After transferring to Howard University, Michael garnered All-MEAC Conference 1st Team honors, and was also named two time MEAC Player of the Week, while playing #1 singles and doubles. Since then, Michael has coached and taught players on every level including professional tour players, as well as college players and nationally ranked juniors. 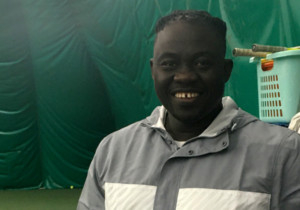 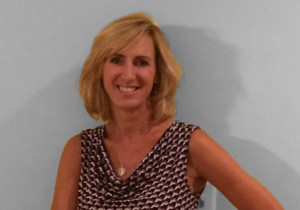 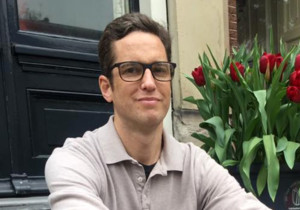